Why Do My Saltwater Fish Keep Dying? 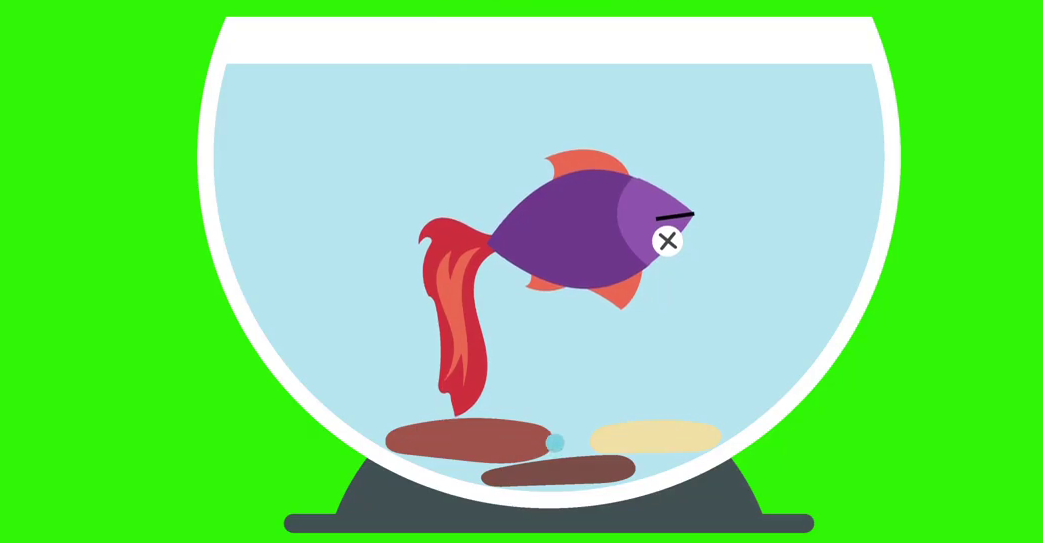 Experienced freshwater aquarists often move to marine aquariums, and find it difficult. Here are some tips to keep fish in a salt water tank alive.

So you’ve been in the aquarium hobby for years and have decided to take the leap into the realm of marine fish tanks. Good for you! There is nothing more rewarding than a beautiful saltwater fish tank in your home. Many first time marine aquarists often become discouraged when they find their freshwater aquarium knowledge does not carry over into the world of marine aquariums. Here are some tips to keep those first saltwater fish purchases alive, and to get your marine tank to survive.

There is no way around it, a marine aquarium takes time to establish. While a freshwater aquarium should be left running with nothing in it for a week or two, a saltwater fish tank should be left for at least a month. In three to six months, most freshwater aquariums are able to thrive, but for most fish and invertebrates to thrive in a marine aquarium, it takes at least a year.

There are also some fish that just do not do well unless they are in a well established marine aquarium. Make sure you are adding appropriate fish for a new saltwater tank.

If you think establishing a good biological filter in a freshwater aquarium was hard, multiply that by ten for a saltwater tank. Though it takes a while to get the biological filter going, there are some things you can to to help it along.

Add live rock. The rule of thumb for a reef tank is a pound per gallon.
Use a deep gravel bed. Two inches of crushed coral at the bottom of a tank creates an excellent breeding ground for beneficial bacteria.

Add live sand. It’s the same as adding live rock, but you can never have enough beneficial bacteria.

Obtain saltwater that has already been established. An aquarium store or another hobbyist should be able to provide aged marine water. Some companies even sell water directly from the ocean.

A good rule of thumb to know whether a marine aquarium has developed a healthy biological filter is when the brown algae that appears in a new set-up dies off and gives way to green algae.

Ammonia, nitrites, and nitrates can build up fast in a marine aquarium. As the high ph requirements for a saltwater tank indicate (8.3), saltwater fish are very intolerant of even the slightest change in these parameters. Vigorous filtration helps move the nitrogen cycle along. Make sure there is at least one power head type filter running in a marine aquarium to create a current, and an other filter to remove debris. A protein skimmer is never a bad idea either, even if the tank does not contain live rock.

The specific gravity, or the amount of salt in a marine tank, has a direct correlation with osmoregulation in fish. Long story short, it is easier for a fish to osmoregulate, or keep their body in homeostasis with their aquatic environment, at lower salinities. Though corals and coraline algae like specific gravities of 1.025, fish like specific gravities of about 1.021. If you desire to keep corals later on, start with a lower salinity for the fish and bring it up slowly as the tank becomes established, as corals should never be added in the first few months of a new marine aquarium.