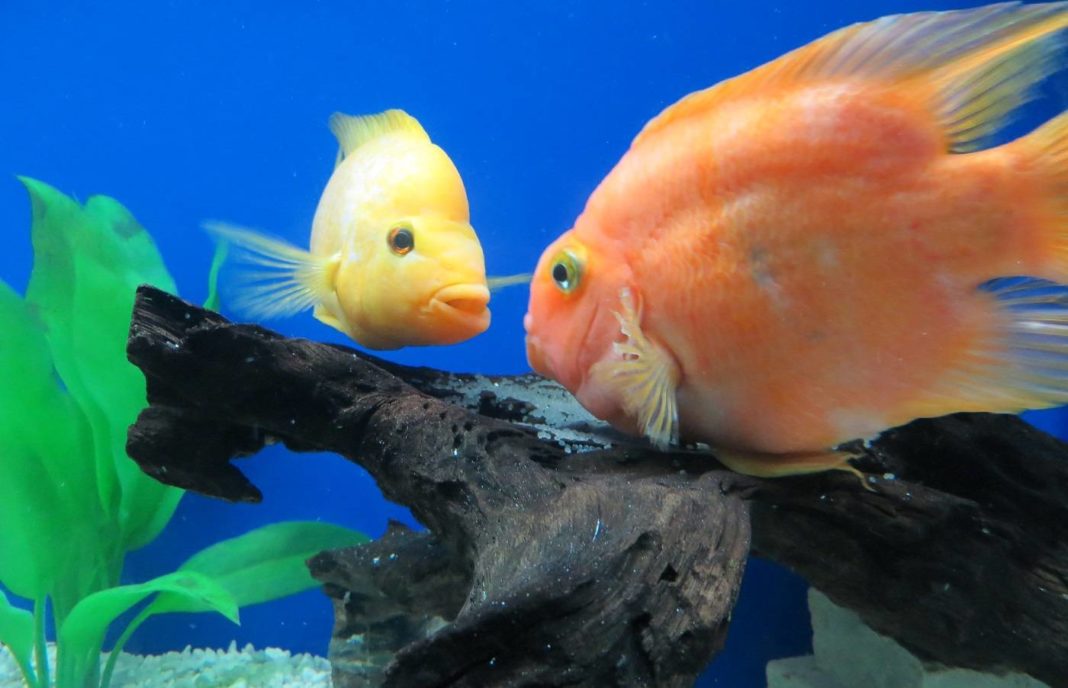 Midas Cichlids are known to be aggressive and need to have a big aquarium because of their large size. They are a strong fish and can break the walls of a tank.

The scientific name for the Midas Cichlid is Amphilophus Citrinellus and it belongs to the cichlidae family. Its natural habitat is the lakes and rivers of Costa Rica and Nicaragua. The Midas Cichlid will eat small fish, snails, plant material and almost anything that can fit in its mouth.

The Midas Cichlid has orange and white blotchy skin with a very pronounced hump on its forehead.

Aquarium Conditions for a Midas Cichlid

The Midas Cichlid is one of the largest cichlids and can grow up to 18 inches in an aquarium so a tank of at least 100 gallons is required to keep two fish. A very thick glass is needed because Midas Cichlids can get aggressive and are capable of breaking an aquarium.

Midas Cichlids will eat any aquarium foods, such as live foods, freeze-dried foods, flakes, and fresh vegetables. Beef heart and live worms also seem to be a favorite of these cichlids.

The aquarium should have rock caves in order to provide hiding places and to help reduce aggression. Plants are optional. Midas Cichlids like to move the decorations in the tank.

There should be a thicker than normal substrate at the bottom of the tank because it will help provide a cushion for the rocks if they get moved around.

These fish are very aggressive and it’s not recommended to keep other fish in an aquarium with Midas Cichlids. There may be some success with keeping other fish in the tank if all the fish were raised together. Even if all fish are compatible, it is important to have a large tank and numerous caves to ensure each fish has its own territory.

It is possible to breed Midas Cichlids but aggression can pose a risk. A very large aquarium is needed because these fish become more aggressive during spawning and egg guarding. Midas Cichlids offer great parent care so it’s best to leave the fry in the same tank fish with their parents.

If considering to raise Midas Cichlids, here are some factors to consider: 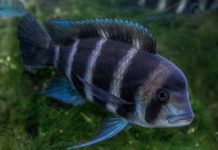 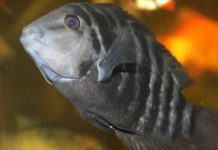 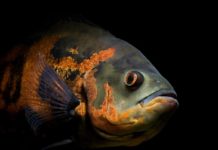 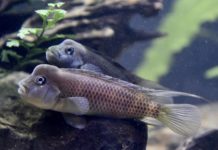 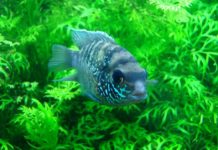 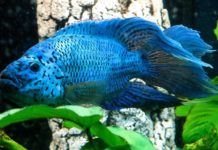 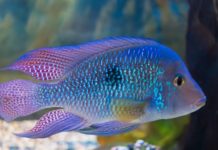 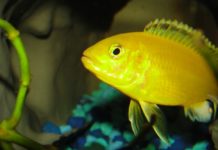 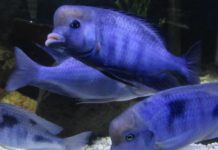