Home Aquarium Why My Inverts Keep Dying? A guide to healthy Corals, Shrimps and...

Many new marine hobbyists have trouble keeping invertebrates alive. Here are some tips for keeping crabs, shrimps, and corals alive in your home aquarium.

Once fish begin to survive in a new marine aquarium, the hobbyist often becomes interested in purchasing invertebrates. The frustration of losing animals begins all over again as people discover that just because they can keep saltwater fish alive does not mean that they will be so lucky with invertebrates. Here are some guidelines to help keep those first invert purchases alive.

The first mistake many new marine tank keepers make when adding invertebrates to their tank is improperly acclimating the animals into the tank. Invertebrates, unlike fish, should never be directly dumped into an aquarium. Even the slightest differences in temperature and salinity from the bag water to the tank water will send snails, crabs, shrimps, and corals into shock, and subsequently, kill them. The steps to properly acclimate invertebrates are as follows:

If at any time throughout this process the animal begins to look stressed, slow the process down. For inverts such as shrimps, crabs, and snails, it is wise to slowly make the hole in the bag bigger throughout this process, and allow them to crawl out on their own. If they can’t seem to find the hole and after an hour you decide to dump them, do it slowly. If they head to the bottom of the bag (the area where most of the original water sits) stop immediately and slow down the process.

It should also be noted that corals and anemones should not be taken out of the water. The bag should be fully submerged in the water and every precaution should be taken to avoid the invertebrate from being exposed to air.

The specific gravity (amount of salt in the water as measured by a hygrometer) of marine water is very important when keeping invertebrates. Acceptable ranges for marine aquariums are between 1.020 and 1.025. Many hobbyists keep the specific gravity on the high end, as many corals and algae prefer this. Yet, many aquarium stores keep their specific gravity at the lower end of the spectrum, as this is cheaper.

An aquarium store should be able to tell you the specific gravity of their tanks. If it varies greatly from the aquarium that you have at home, you may want to slowly bring their salt level down to match that of the store’s, then slowly return it to the desired level once the animal is in its new home. Slowly means over a period of a few days.

One of the biggest mistakes a new marine hobbyist makes is that they pour salt directly into the aquarium. Raw grains of marine salt can burn invertebrates, and even kill them.

The way to add salt to a marine aquarium is to add it to a separate container of water, and aerate it for at least a day (some hobbyists aerate it for up to a week). Marine water that is well mixed and aerated will prevent invertebrates from becoming stressed and going into shock.

It sounds obvious, but many people forget to feed their inverts. Crabs, starfish, and snails can often scavenge for food. Yet people often assume that corals and anemones will get the nutrients they need from the water.

Not only do corals and anemones need supplements to their water, but many of them need to be fed bits of shrimp or other frozen marine diets. You should find out the exact feeding requirements of any invertebrate before making the purchase. 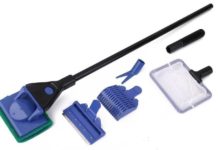 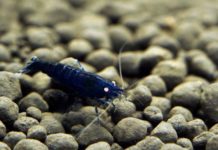 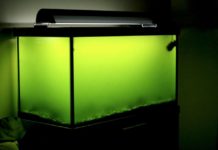 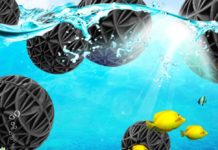 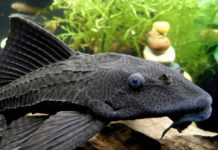 Beware of the Tank Busters: 7 Fish that will Grow Too Big for your Aquarium 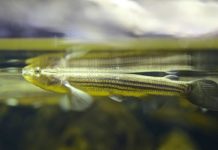 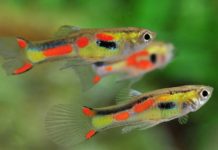 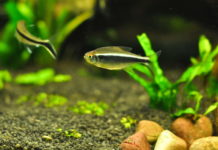 Methods for Cycling an Aquarium Faster