11 Types of Clownfish You Should Consider for Your Tank 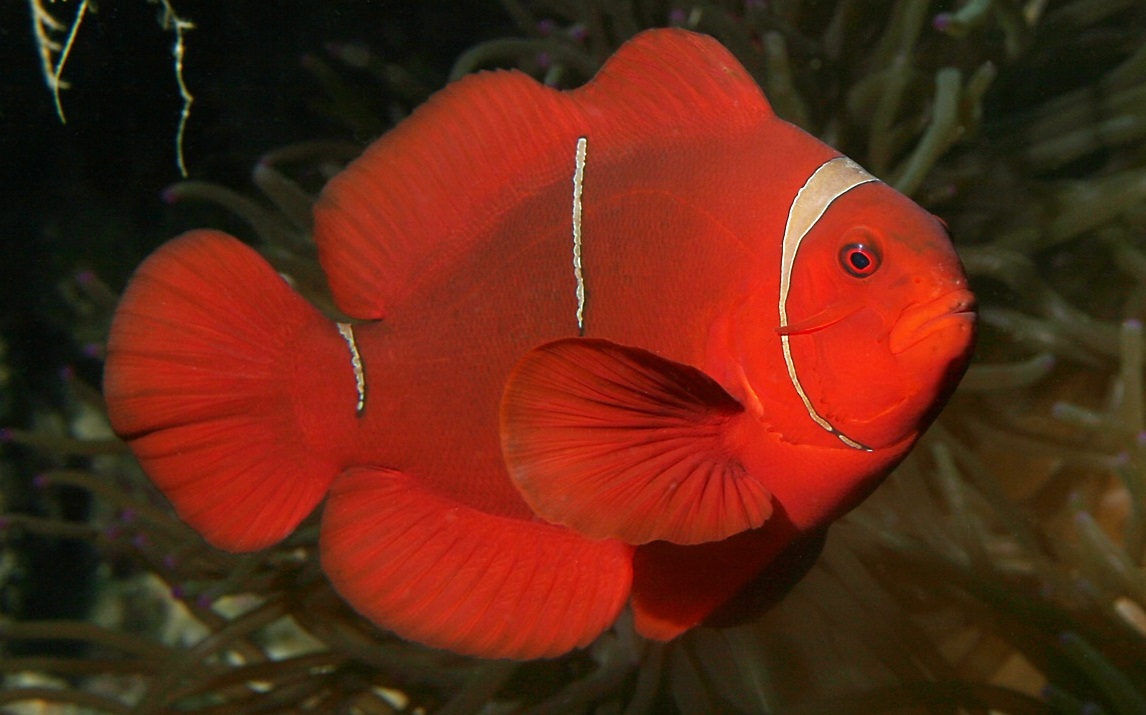 In the wake of the Nemo phenomenon, the clownfish has become the poster child for the saltwater aquarium hobby. Most are great, but here’s what you need to know.

Clownfishes, also called anemonefishes, are the most popular fishes in the marine aquarium hobby. They have bold coloration, demonstrate interesting behavior, and are amongst the hardiest saltwater fish (especially tank-raised ones). With many more clownfishes available to today’s aquarium enthusiasts than ever before, this group of fishes truly represents everything from a beginning aquarist’s gateway species to an advanced aquarist’s collectible. This article will break down some of your choices when it comes to selecting a clownfish.

While most clownfishes are quite hardy, the following ones from the genus Amphiprion are all under $20 and are great starter clowns:

A somewhat aggressive clown, this five-inch fish is a good choice for the beginner, although it is smaller than the:

The Clarkii, sometimes called the Sebae Clownfish, grows to six inches and is semi-aggressive, but still a great starter fish. Having said that, no clownfish compares to the:

You’ll see these guys later in the article, but it’s hard to say too many good things about this most recognizable saltwater fish!

Both the Ocellaris Clownfish and this guy are commonly available as tank-raised fish, making them two of the hardiest clowns for the beginning aquarist.

While most clowns are at least semi-aggressive, there are a few peaceful clowns like the:

This diminutive (to three and one-half inches) little beauty is, in many aquarists’ minds, the most peaceful of all clownfish. Unfortunately, its price tag (up to $200) makes it out of most aquarists’ reach. Luckily there are a few other peaceable clowns out there such as the:

A great peaceful beginner fish, it’s hard to go wrong with these affordable characters (from a little over $10 to about $60 for a mated pair). If you’re a clownfish snob, however, (and who isn’t, after all), you may want to go for this next beautiful, but difficult to keep specimen:

While quite peaceful, this little guy is generally considered an expert-only species from Sri Lanka and the Maldives. The Maldives Anemonefish comes with a more aggressive price tag of between $25 and $50.

You want to take a walk on the wild side, eh? Well, consider these aggressive clownfishes then:

Not a true bully by any stretch of the imagination, this hefty clown can reach six inches and is considered semi-aggressive, although it pales in comparison to the aptly named:

Coming in at about the same size as the Fire Clownfish, don’t let the cheery tomato nom de plume fool you. This guy is sometimes called the Red Clownfish, and it sure can see red!

To a whopping seven inches, this clownfish has a more sinister name—the Spinecheek Clownfish—and is both pugnacious and industrious when it comes to rearranging your aquarium. This is the biggest clownfish you are likely to see, and, owing to the fact that it must like being top dog (or clown), it is not unheard of for the White Stripe Maroon Clownfish to kill any other clown with which it comes in contact. Yep—it’s aggressive.

There you have it—the good, the bad, and the ugly (actually the hardiest, the most peaceful, and the aggressive) of clownfishes. Choose wisely.