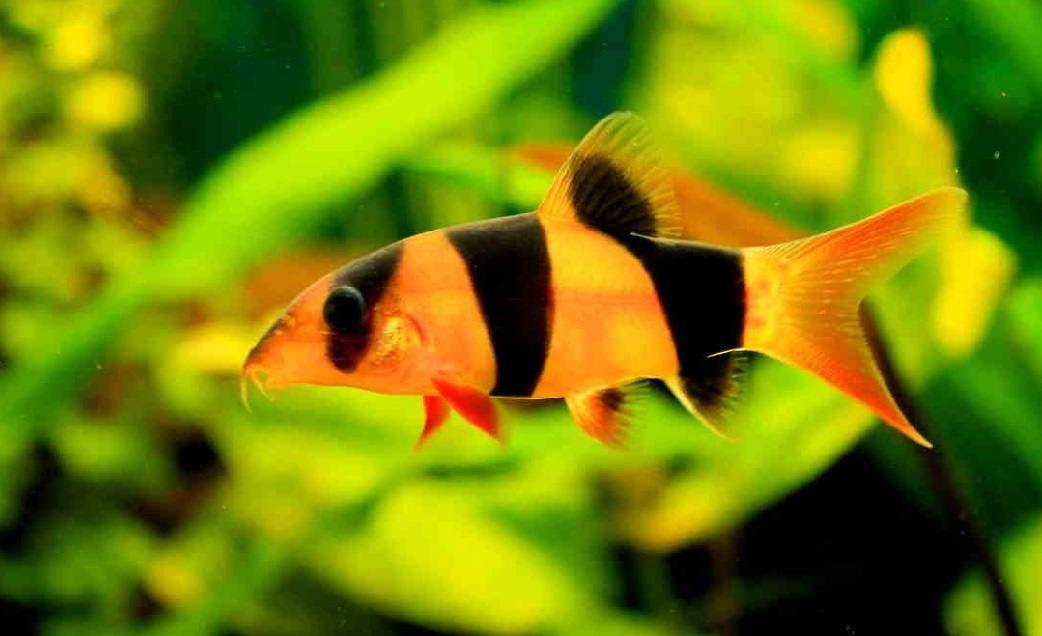 With its attractive mottled body, amusing personality and potentially long-life, the Clown Loach is a justifiably popular tropical freshwater fish.

It’s also a frequently abused one, however, with too few aquarists realizing this fish is a consummate socializer; keeping a Clown loach alone is no better then it would be to keep a single Neon tetra.

Where does the Clown loach come from?

The Clown Loach, Chromobotia macracanthus, originally hails from Indonesia (specifically the islands of Borneo and Sumatra) although the many millions in the hobby generally originate in South East Asian fish farms.

In its natural environment, the Clown loach inhabits soft, acidic and well-oxygenated rivers. It is found in the greatest numbers in areas rich in cover and debris.

Clown loach aficionados are able to identify which region of the world their loaches originally came from by subtle variations in their markets. (See ‘further reading’ below for a link to more information).

How big do they grow?

Clownfish can grow to 25cm/10”. Aquarium specimens are usually much smaller, due to inadequate housing and diet.

Can I keep the Clown loach?

Clown loaches are a slightly more difficult species to keep successfully than their popularity implies, but they’re by no means a fish for experts. Just makes sure you meet their basic needs and take note of their potential to grow to nearly a foot in length in a well-sized aquarium.

Clown loaches are more sensitive to poor water conditions than most popular freshwater fish. Wait until the tank is three months old before adding your shoal of Clown loaches, and keep up a regime of regular water changes to reduce nitrates, especially in the absence of plants. Don’t overstock.

Keep at least six clown loaches together. They’ll be far happier, and you can watch their interesting social behavior, rather than fretting over moping, sullen fish.

The minimum tank size is 48” long for juveniles. A six-foot tank would be appropriate for adult Clown loaches.

Water should ideally be soft, slightly acidic (say pH 6.0) and at a temperature of around 28°C/82°F, although farm-raised fish will tolerate a wide range of parameters, provided they’re in the normal range for a tropical fish tank.

A dimly lit tank, perhaps tinted with blackwater extract, will ironically mean you’ll see more of your confident loaches. Not ideal for aquascaping, but plants will be eaten or generally beaten up as the Clown loaches mature, anyway. Focus on hard furnishings as below.

Powerful external power filters will break down the results of the Clown loach’s prodigious appetite, as well as keeping the water flowing. Undergravel filters are not appropriate, due to the Clown loach’s requirement for a fine substrate.

Note that the Clown loach reacts badly to many fish medicines due to their tiny scales. Check the instructions; you’ll typically need to underdose your tank by 50% or more if it contains these fish.

The ideal Clown loach tank reflects their muddy riverbed home while enabling you to see more of these sometimes secretive fish due to their feeling more at home.

Use sand or very fine, smooth gravel as a substrate.

Furnish the tank with bogwood (I like these ones), smooth rocks, coconut shells and the like. The more hiding places, the less squabbling!

Water movement in the tank should be brisk and the water highly-oxygenated, to reflect their river habitat.

What do Clown loach eat?

Clown loaches love to rummage in the substrate for food, and an ideal diet would consist of plenty of worms and other substrate-dwelling invertebrates.

In captivity, we can approximate this diet by offering a wide variety of meaty foods such as frozen bloodworm, mosquito larvae, and Mysis, with the occasional treat of chopped marine animals like mussels and shrimp.

Pellet food made for catfish and loaches is fine as part of a staple diet, but don’t rely upon it entirely, or your Clown loaches will get bored and their colors may fade.

Has the Clown loach been bred in captivity?

Breeding Clown loaches is a controversial subject. Many fishkeepers with mature, fat specimens in shoals have witnessed breeding behavior and even see eggs released, but as far as I’m aware there’s no record of the offspring from such spawnings being raised in aquaria.

The fish bred in Asia are stimulated with hormones and spawned in large outdoor pools. 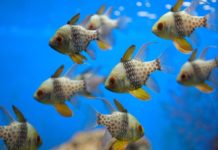 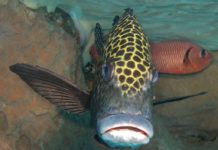 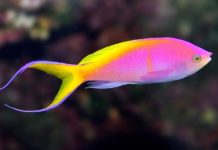 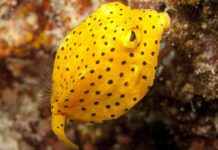 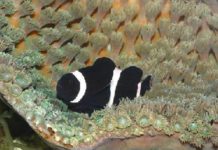 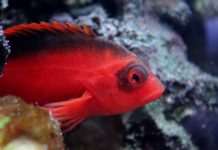 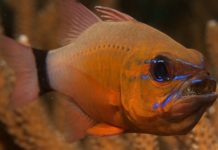 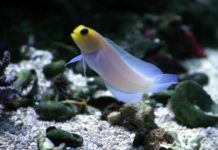 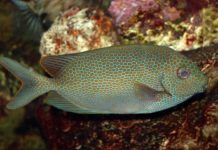