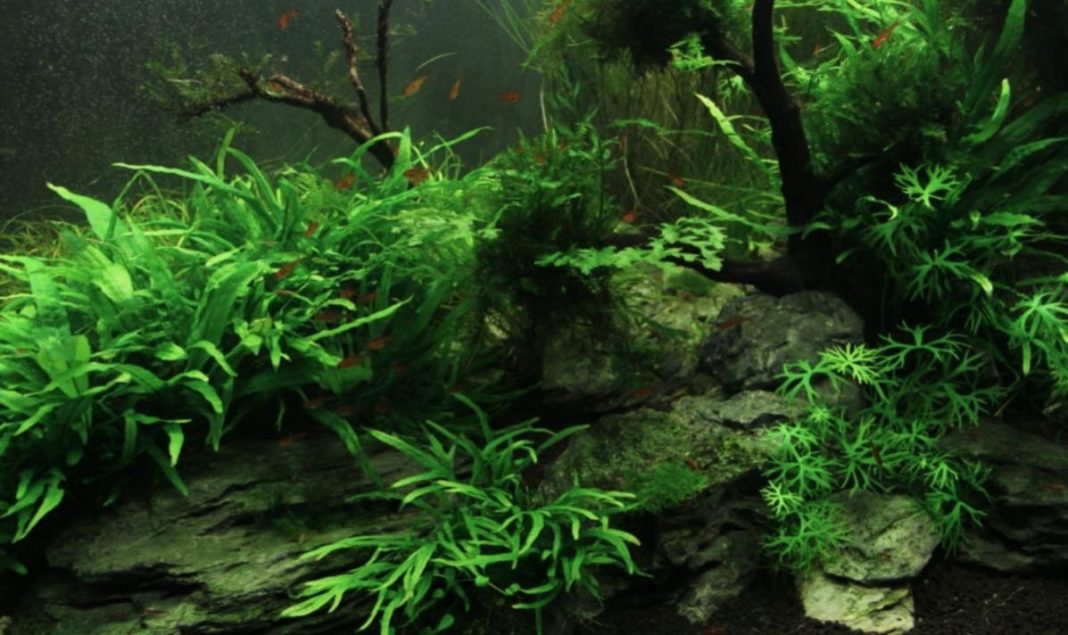 All tanks have some algae – it’s part of the natural ecosystem, and an important component of many fish’s diets. Even if you wanted to get rid of all the algae in your aquarium, you couldn’t. New spores will come in with new fishes or even via the air, over time.

Algal problems are most acute in new tanks, where the balance between fish, plants, filtration, and fishkeeper has yet to be established. Yet algae can also strike older tanks, particularly if maintenance has been neglected or the tank has been overfed or over-stocked.

I’m a fan of heavily planted aquariums – plants will usually control algae growth once established. You don’t need to be an expert – floating plants of various kinds are the best defense against algae, and they’re very easy to grow unless you’ve got overly turbulent water. Floating plants take up a lot of nutrients, too, helping keep the water pure.

About the only downside of floating plants is a slightly lower lighting level in the tank below, though the fish won’t complain and that’s partly what solves the algae problem. Alternatively, tough plants such as java fern will grow in almost any tank provided the water is not too hard. You’ll need to cover at least half the tank’s substrate with plants to control algae.

Algae already out of control in your aquarium? You need to take direct action immediately, before letting plants catch up with the problem.

Dealing with different kinds of algae

Algae comes in various forms, with different species thriving in different tank conditions and responding to different remedies. Here are some ways to control the most common types of freshwater algae:

Blue-green algae isn’t actually a plant but rather a cyanobacteria – a kind of bacteria capable of photosynthesizing. It can release toxins that are harmful to fishes, as well as smothering plants.

Generally blue-green algae only occur in new or unstable tank environments. It can occur in over-loaded older aquariums though, particularly where detritus and uneaten food has been allowed to build up over time, or filters have become clogged and dirty.

Physically remove the blue-green algae with your hands or by siphoning it out of the aquarium. It is likely to return, so be prepared to do it every day. At the same time conduct 25% water changes every 2-3 days, removing as much decaying bottom material and detritus as possible. Clean filter media, and consider upgrading your aquarium filter system or at least increasing water circulation, especially if your tank is heavily stocked. If your tank is suitable, add hardy fast-growing plants such as Hygrophilia, Sagitarria and floating plants. Ram’s-horn snails and a few other kinds will eat small quantities of blue-green algae. Fish won’t touch the stuff.

Description: A thin, light brown or tan coating, particularly on the aquarium glass but also on decorations and plants.

Virtually all new aquariums will go through a diatom bloom, which is nothing to worry about. Once they’ve reduced the excess nutrients they thrive on – particularly silicates – they will die back and other algae will move in unless limited by plant growth. In more mature aquariums, the cause of diatom blooms may be excessive nitrate and other nutrients, a lack of light – which diatoms don’t really require but which will stunt other competing plant growth – or insufficient oxygen.

In a new tank, just wait until the bloom passes. In an older tank, do a clean-up and several large water changes to reduce the nutrient load. You may need to treat your tapwater if the problem is persistent. As with all algae solutions, heavy plant growth will out-compete diatoms – you’ll need to provide sufficient lighting and the correct micronutrients for plants. Some fish and snails will browse on diatoms, but only a full environmental clean-up will suppress them if they occur in mature tanks.

Description: Often much more black than red, red algae can appear as dots and spots on your décor and plants, as clumps (brush algae) or as threads (beard algae). Very often grows on plants.

Typically introduced with new aquarium plants, especially those with broad leaves such as Cryptocoryne species. It’s often more of a problem with harder, more alkaline water. High nitrates are another common cause.

The ‘dot’ forms can be scraped from the glass but are impossible to remove from plants, so cut off and dispose of affected leaves. If growing plants, improve conditions by increasing (slowly and carefully!) micro-fertilization with elements such as iron, and/or add carbon dioxide supplementation. Reducing the pH of the water can also help, and you can try filtering through peat or use reverse osmosis water for water changes to soften the water. Siamese algae eaters will pick at red algae but they won’t make much impact.

Description: The most common form of algae, coming in many different forms including fuzzy patches, green dots, filaments that clog plants, tangles and even tiny floating algae (Volvox) that turns the water green.

Unlike the other algae, green algae isn’t necessarily a sign of poor tank conditions. It can be unsightly, however. The cause of huge blooms is phosphate and nitrate in excess of what can be taken up by the tank plants, perhaps because of excess feeding, fertilisation or crowding of the aquarium.

The bad news is green algae is present in virtually all aquariums. The good news is it’s the most easily treated algae. Many fish will eat small infestations – in fact it provides an important part of the diet of fish such as Ancistrus and Peckolotia catfish, Siamese Algae Eaters and Otocinclus. (I’ve two fat little Otos in my planted tank, and I wouldn’t purge the last of their algae larder for all the aquascaping prizes in the world).

If green algae does get out of hand, you’ll need to reduce the nutrients or increase the plant growth. For the former, do more or bigger water changes (using RO or DI water if required), and reduce the fish load and feeding. For the longer-term planted solution, floating plants are great – they grow fast, cut down light, and soak up nutrients. Hardy fast-growing stem plants are also useful. Thread algae are best removed by twirling a cocktail stick around it first – be prepared to do it several days in a row.

Floating Volvox can be treated by leaving the tank in darkness for a few days, preferably in conjunction with extra airstones to improve oxygen exchange. You’ll need to address the underlying problem to stop it recurring. 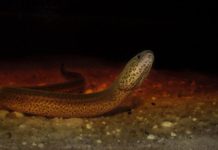 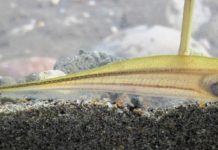 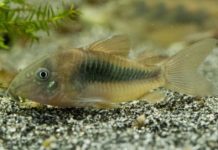 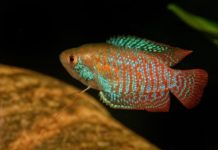 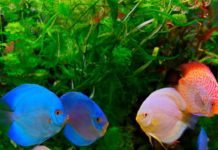 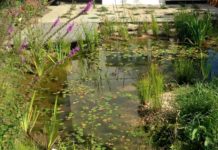 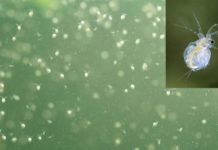 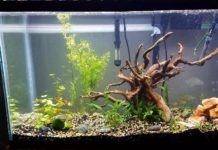 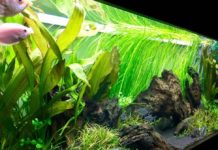 Best Freshwater Aquarium Filter for Your Tank in 2019